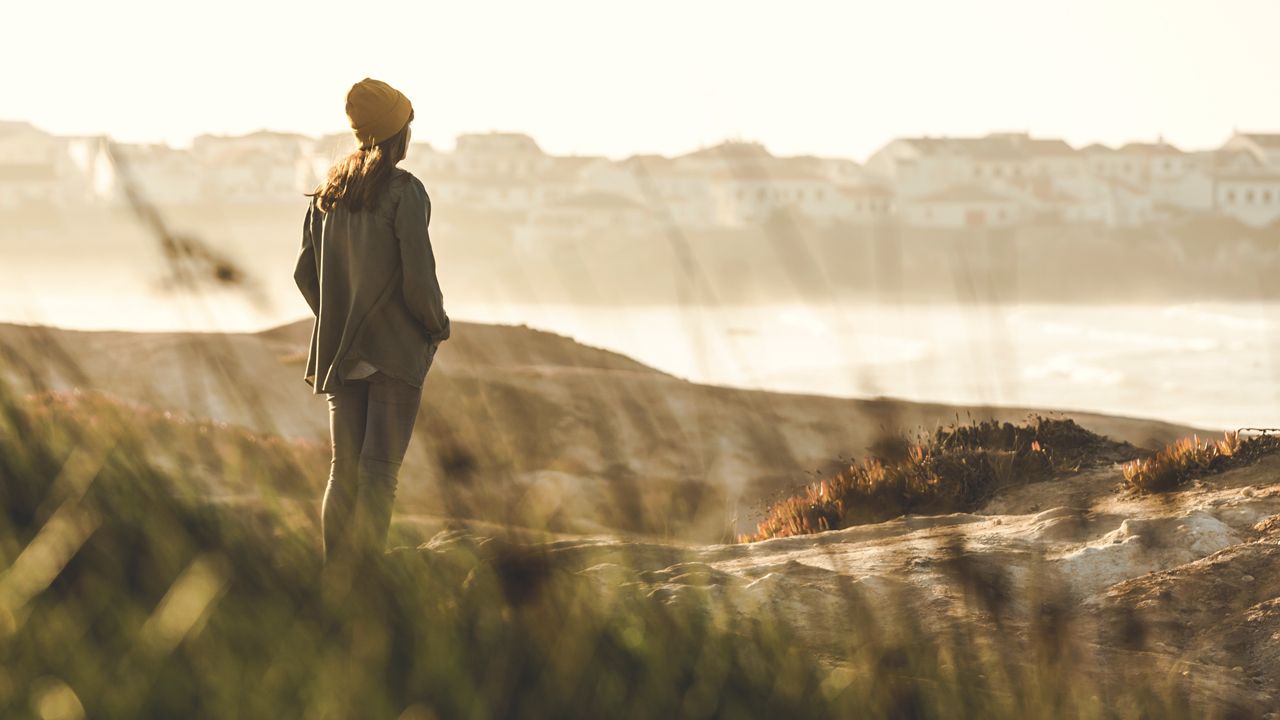 You shall decree a thing, and it shall be established for you; And light shall shine upon your ways.

I had two back to back dreams during my vacation in December 2019. I believe it is in line with what the prophetic community has been saying for 2020 and beyond. Our victory will be in our mouths.

2020 was the year of the mouth. The number 80 of the year 5780 in Hebrew is the word “Pey”, which means mouth. I believe in this new era and decade, the victory will be in our mouth.

In the first dream, I saw an elder of a church who had cancer. And I said to him, “In 2020, decree”. The next day, I had another dream where I saw a mother and her son. The son said to me that mom’s medical report has come and it says that the sickness is terminal.

I told him and his mom, “Hey, you know what, I just had a dream in which this elder in the church had cancer and I told him this, “In 2020, decree.”

Victory is in our mouth

People in dreams are usually symbolic. It’s not that they literally have cancer. It could imply situations that look impossible and there’s no hope.

I think God is saying to move from asking prayers to faith-filled decrees and proclamations, especially in 2020.

What words are being spoken from your mouth? Is it negative, soaked in worry, and complaining? Is it fear-filled?

Proclaim and decree God’s promises from His word into your situations that look difficult or impossible. Decree His truth, His promises over the facts and the news.

Discern what God has for your life and decree the unseen over the seen.

It’s okay to talk about your fears but be real according to the Word of God. We are so confined by time and space that we forget that we belong to a supernatural Kingdom.
— Joseph Prince

Decrees are not some magic formulas. You need to believe in your heart before you decree from your mouth. It’s based on an immovable conviction that what God is showing and saying is the truth.

God created the world out of nothing. He spoke and it was done. We have been created in His image and likeness. Therefore, our words can either create or tear down things.

When Jesus walked on earth He spoke a different reality into the facts that people were facing. He brought God’s super into the natural.

God, who gives life to the dead and calls those things which do not exist as though they did.
— Romans 4:17

In this new era and decade, let your mouth partner with God’s will and His word rather than with the devil or the world.

The Bible says we are kings and priests in His kingdom. It’s time to learn to rule like kings with our decrees. It’s time to take authority over situations and release God’s creative force through words that are aligned in His perfect will, irrespective of the facts.

So Jesus said to them, “Because of your unbelief; for assuredly, I say to you, if you have faith as a mustard seed, you will say to this mountain, ‘Move from here to there,’ and it will move; and nothing will be impossible for you.
— Matthew 17:20

False humility and self-pity do not please God, faith does. Speak to your mountain with faith and authority.

The Bible says life and death are in the power of the tongue. Instead of speaking the negatives over your life, speak His word. You’re not denying the facts but speaking a greater reality.

When God’s word is released from your mouth in faith, it’s a creative force that will change the facts.

Understand the reality of the new covenant, the divine exchange that took place at the cross. Rest in that covenant. Find relevant scriptures and decree into your business, work, family, health, finances, etc.

The Holy Spirit will guide you into all the truth and show you of things to come. See in the spirit realm what God has in store for you, see His plans and then implement it. You may need to take an action of faith following your decrees because faith without works is dead.

Speak His promises in the Word with persistence. Be patient and keep striking the ground. Don’t give up.

Death and life are in the power of the tongue, and those who love it will eat its fruit.