50 lakhs as a gift for buying a home 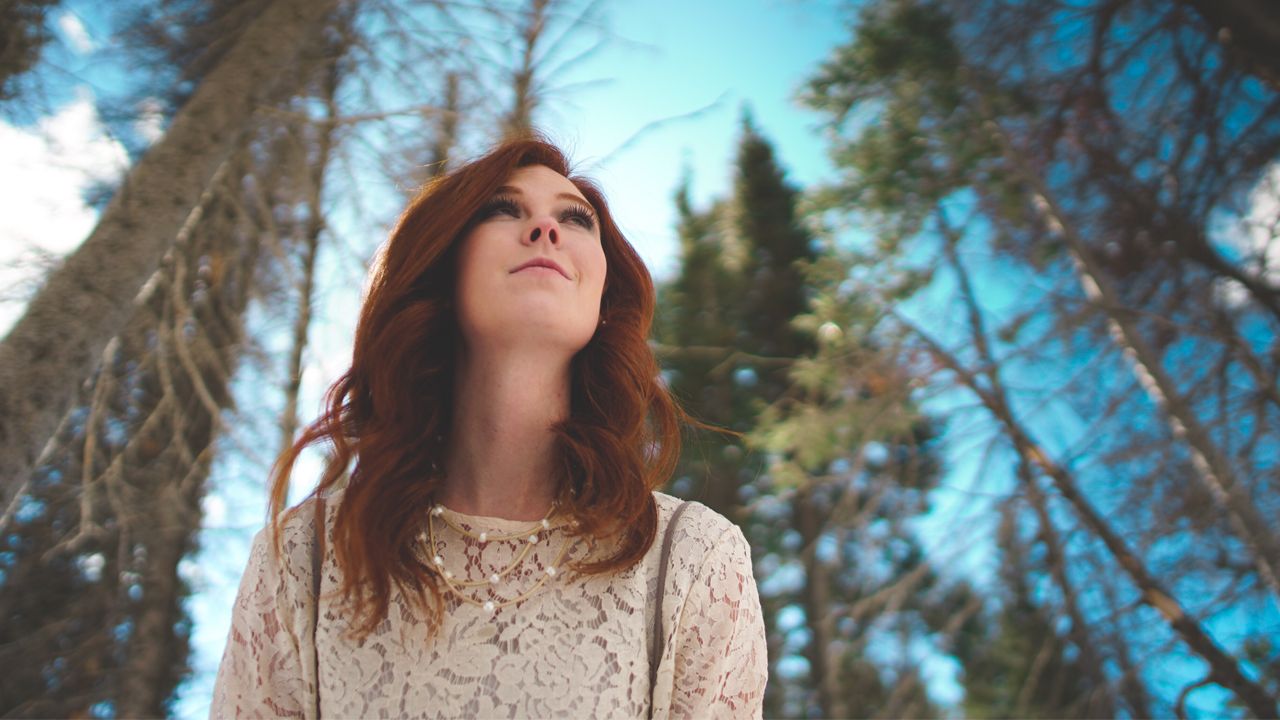 And all these blessings shall come upon you and overtake you, because you obey the voice of the Lord your God.

Can God bless us beyond our capacity to earn a living?

Can we receive a gift from God that we can’t boast that we deserved and it was the fruit of our hard labor?

There was a time when I used to wonder if we can prosper by grace, that is, to receive something freely in life, not by our performance or hard labor but completely by God’s unmerited favor and goodness.

When I was freelancing as a web developer, God’s favor was on my life in such a way that I didn’t struggle to get clients. I focussed on seeking and fulfilling God’s purposes and He took care of my needs.

There were a couple of times where I got extra money deposited into my account from unexpected places. God opened projects for me, I worked hard on those but these were some random extra surprises from God.

A few years back, God did something more amazing for us.

As a couple, we didn’t have any savings for buying a home. We were not thinking, praying, and planning to buy one.

But then God’s sudden super favor broke into our world.

I want to narrate the sequence of events to show how it was all set up by God. As you read, you will see that God is always ahead and if you follow His nudges, you will experience that everything is rigged in your favor.

After living for three years at DLF Park Place in Gurgaon and paying Rs.50K – 55K as rent, I sensed God leading us to move to DLF New Town Heights. This new apartment was about 25km away from Central Gurgaon.

My wife’s mom and brother were staying with us and we shared the rent at DLF Park Place. I was paying 30K – 35K and she was pitching in the rest.

When we said we were planning to move to DLF New Town Heights, my wife’s mom and brother were reluctant to move with us. It was too far for them. I then thought maybe we should stay back in Central Gurgaon.

But God said we need to move to DLF New Town Heights.

My wife’s mom and brother decided they will stay back and look for another apartment for rent. I felt a bit sad that we were parting but I sensed God saying that we should go ahead.

The rent in DLF New Town Heights was much lower, only Rs.18K at that time and it was very spacious with four bedrooms. This place had amazing views and I thought we could stay there for many years.

I wanted to help my mother-in-law with the security deposit for a rented apartment. I needed a bit extra and I was thinking how to manage that.

One day, out of the blue, I received an email from a person in the US asking if I was interested in selling one of my website domains. I had invested Rs.1700 in this domain and I said I want Rs.30K for it.

Surprisingly, they agreed to it and I sold it. God set that up so that I could help my mother-in-law. The timing was perfect.

My car gets fixed on time

After we moved to DLF New Town Heights, my car started having some issues. It was an old car that I purchased from my dad.

We thought of not going to Kerala for our 10th wedding anniversary as we wanted to save money to buy a new one.

One day outside a shopping mall my car broke down. This time instead of calling a local mechanic, I called the Maruti on-road service team. They took a look and identified the issue. They said I just need to change the battery.

I was so relieved to hear that. There was no need to buy a new one. We could now spend that money for our vacation in Kerala.

My sister refuses to buy a home

As all this was unfolding, my mom’s sister had sold her house and had given the money to my mom. My sister was supposed to take a home loan after making the down payment with that money.

She could have bought a home for herself, but for some reason, my sister refused to go ahead with the plan.

My parents then approached me. Initially, I was reluctant but God said why don’t you consider moving to Kerala.

Finalizing our first home while on vacation

We shortlisted some ready-to-move apartments in Kerala. And while we were there on vacation celebrating our 10th wedding anniversary, we finalized the apartment and paid the token amount.

Things were moving quickly. After coming back from vacation, I applied for a home loan and it got sanctioned.

We started paying the EMI but it wasn’t a burden. Thanks to the huge down payment of Rs.40 lacs (plus 9-10 lakhs used for furnishing) and the low rent at DLF New Town Heights. We stayed there only for six months and moved to our newly bought home in Kerala.

How God set it all up

Later it dawned on me how God had set it up all for us.

He first made us move to DLF New Town Heights at a lower rent so that when the home loan EMI starts we could manage it easily. We had to stay back for a few more months in Gurgaon because the furnishing of our new home in Kerala needed to be done.

My car problem was resolved at the right time so I didn’t have to worry about saving money for a new one. That enabled us to go to Kerala for our 10th wedding anniversary.

The timing of going to Kerala was so crucial because we finalized a good apartment with a lovely view. If we were late by one or two days, my neighbour would have bought it. He told me later that he was eyeing this property. But we were in the right place at the right time.

It was good that my wife’s mom and brother decided to stay back in Central Gurgaon because we would have moved out in six months. It would have been a big hassle for them, especially with transport.

God blessed us with extra money at the right time. I sold the website domain and was able to help my mother-in-law with the security deposit. That domain was lying unused for 3 years.

My sister’s refusal to go ahead was again God’s hand. I mean, who would refuse such a gift. She could have had it.

Looking back I see that it was all rigged in our favor. God is always thinking ahead. He won’t show us all the details. We just need to trust Him and follow His leading step by step.

Just imagine getting Rs.50 lacs as a gift for a new home. Isn’t it incredible? Most couples would save for years to reach this figure.

If I was as a high earner, then, of course, I could save and buy a home easily. But that wasn’t the case. This was totally beyond me.

This was God’s super favor breaking into our world. God gave us an apartment as a gift on our 10th wedding anniversary.

Jesus said, “First seek the Kingdom of God and His righteousness and rest everything that we need for life will be added unto you”.

Do you think divine favor is unfair?

Do you know in heaven everything is provided for? God blesses us richly because of who He is, not because of our ability and goodness. We don’t work there to earn a living. Currency does not exist in heaven.

God’s kingdom operates completely different from the present world system. The Bible says God is a rewarder of those who diligently seek Him.

Can God add blessings like these as a surprise when you seek God and His purpose for your life wholeheartedly?

I have never chased blessings in life. I pursue God and His purposes and I take all that He wants to add.

False humility is settling for less than what God has intended for us. It’s not just about material blessings, it’s also growing and increasing in the revelation of God, His ways and His will for our lives.

The Bible says to trust the Lord with all your heart and do not lean on your understanding. Are we willing to trust God step by step even though we may not see the whole picture?

We don’t have to struggle in life if we surrender our will and seek God first. He will take care of things when we align ourselves to His will.

God’s super can break into our finances, family, business, creativity, and more in unexpected ways when we seek Him first.

But seek first the kingdom of God and His righteousness, and all these things shall be added to you.