Art should be something that liberates your soul, provokes the imagination and encourages people to go further. 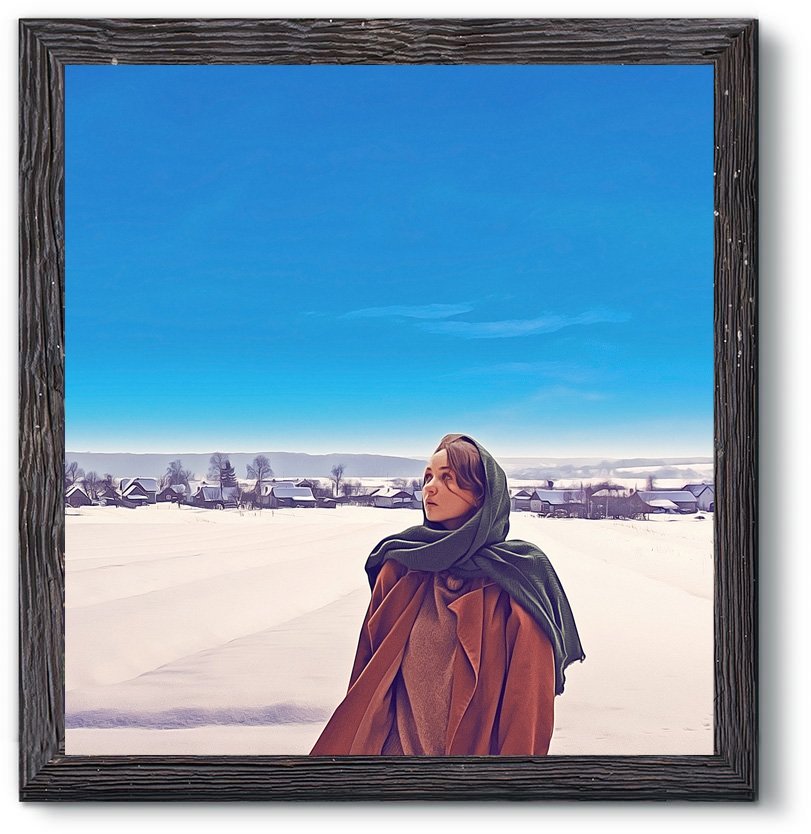 It's a beautiful day

It was a chaotic day of unrest and protest in the city. As I was heading home, I suddenly found myself in a foreign land walking on a snow-covered road. The place looked like a village town in some Eurasian country.

A girl who seemed to be of 18-19 years walked beside me and I told her one or two things about God. As she listened I could see that she was deeply moved. She hadn’t heard about God like this before.

As I was about to go on my way, she said why don’t you come to my place for some tea. She then gazed at the blue skies and said, “It’s a beautiful day!”.

The blueness of the skies was quite amazing. I felt she wanted to hear more about God, so I said okay. I could see a line of houses at a distance. We had to walk a bit through the snow to reach her place.

It seemed the family wasn’t doing well economically. The house was almost empty and in a bad state. As I sat on the floor, she said she is going out to get some milk and will be back soon.

A few minutes later her brother came in. He was drunk, angry, and was talking to himself saying that he will sell her to some people. He laid on the floor mumbling to himself and slept off.

I then saw two of my school friends at the door. I was surprised to see them here after so many years. I asked what are they doing here. They said they have been telling her to value herself and guiding her with ideas on how she can earn a living.

As we were talking she returns crying. I said it’s fine, don’t worry about the milk and the tea, forget it, just rest. As she sobbed, she rested her head on mine and my friend’s shoulder. And we comforted her.

The above artwork was inspired by the dream that you just read. This was one of those dreams of the night from God that touches your heart deeply. He gives them for a reason.

The Gospel, the truth of God’s amazing love combined with practical empowerment can bring so much hope to the lives of these vulnerable girls.

I think in the dream the country was either Mongolia or Uzbekistan or some other Eurasian country. While reading a report on trafficking in Mongolia, it was documented that traffickers mostly emphasize choosing girls and young women aged 18-25 from poor households with low income, or orphans, whom nobody will look for and enquire, or families with violence and alcoholism. 96 percent of victims receive false information about their future work abroad before they are trafficked into a foreign country.

When God shows a dream like this there is definitely something to it. His heart is for the lost and vulnerable. We need more people passionate about missions and also some social entrepreneurs.

What I can do now is at least sow seeds of prayer and maybe try to do something digitally. I hope that there will be some opportunities in the future to do more.

For I know the plans I have for you, plans to prosper you and not to harm you, plans to give you hope and a future.
— God | The Bible 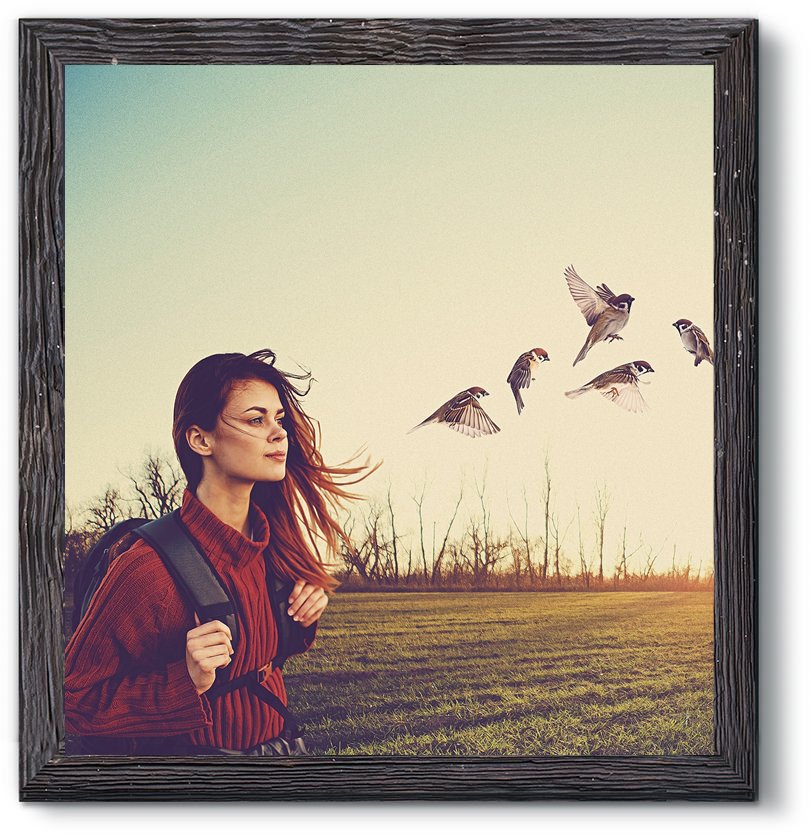 Are not five sparrows sold for two copper coins? And not one of them is forgotten before God. But the very hairs of your head are all numbered. Do not fear therefore; you are of more value than many sparrows. – Jesus 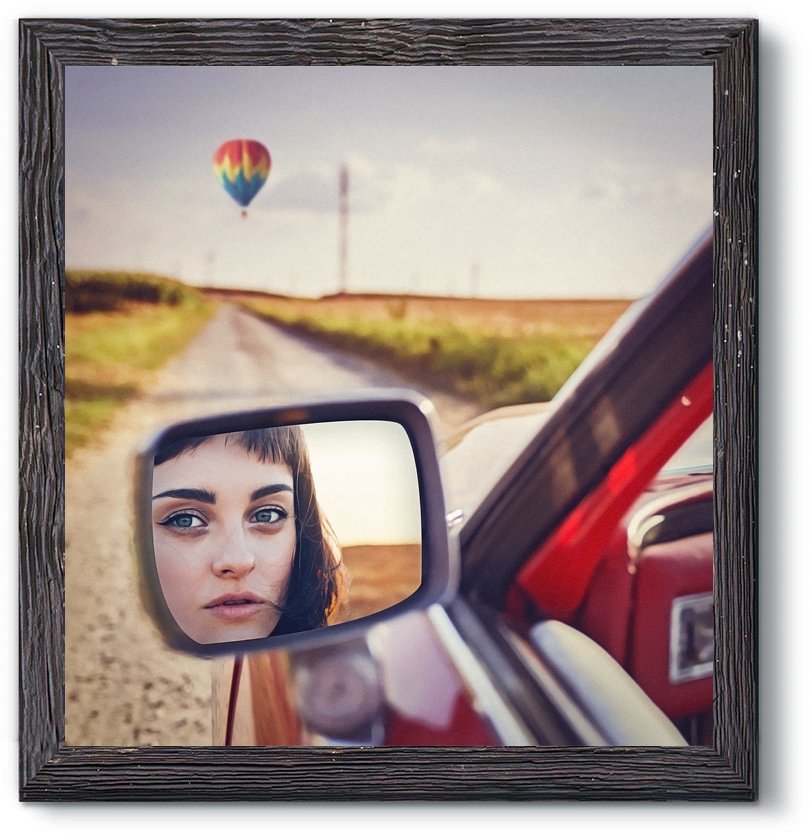 All the beauty to hold
Dreams today and yet to be
Time blows all away
Moving on, pretending not to care
I still look here and back there
Twelve thirty-six here comes conflict
The same old tricks the same old fix
If I could I would drift into the blue
Towards something new
I can't control what I can't reach
Within my soul this breach
What's most precious
It's You Glorious 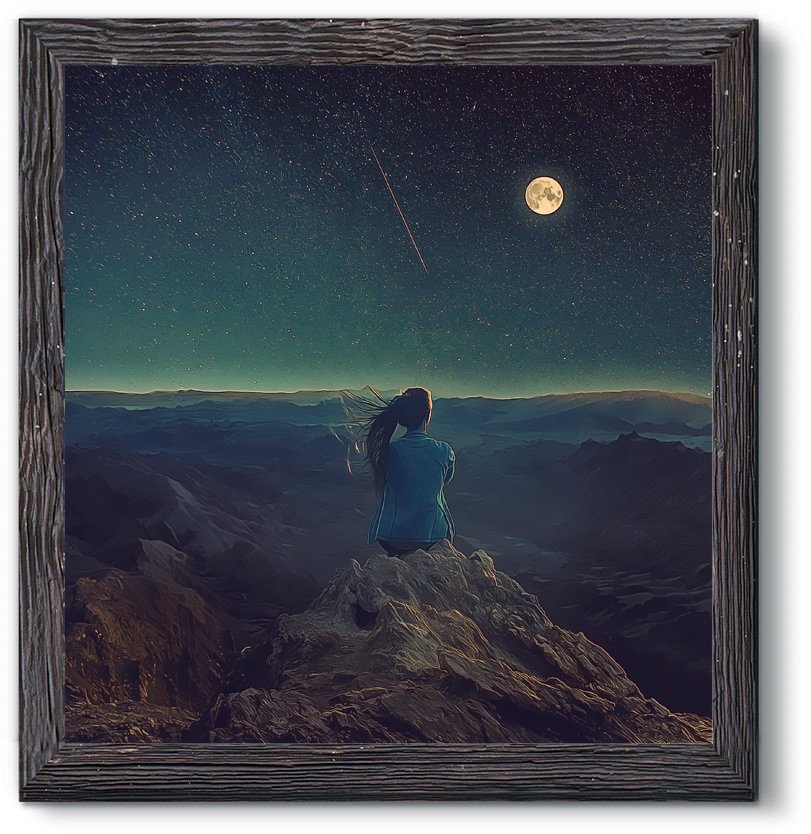 The night belongs to you 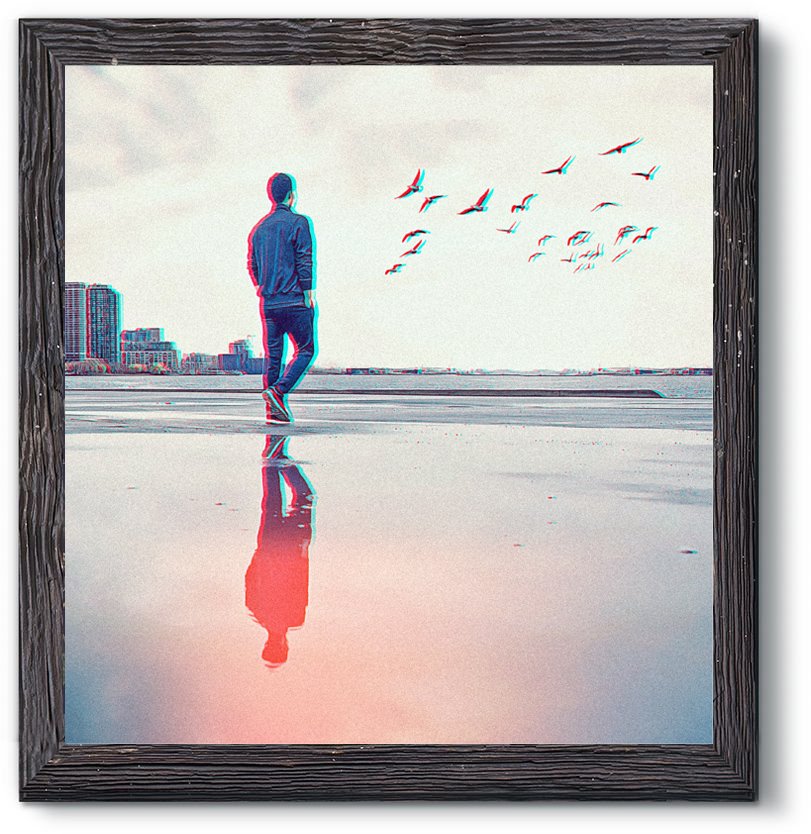 Another year gone
Here comes the new
Oh! only if I knew
Many are called
Chosen are few 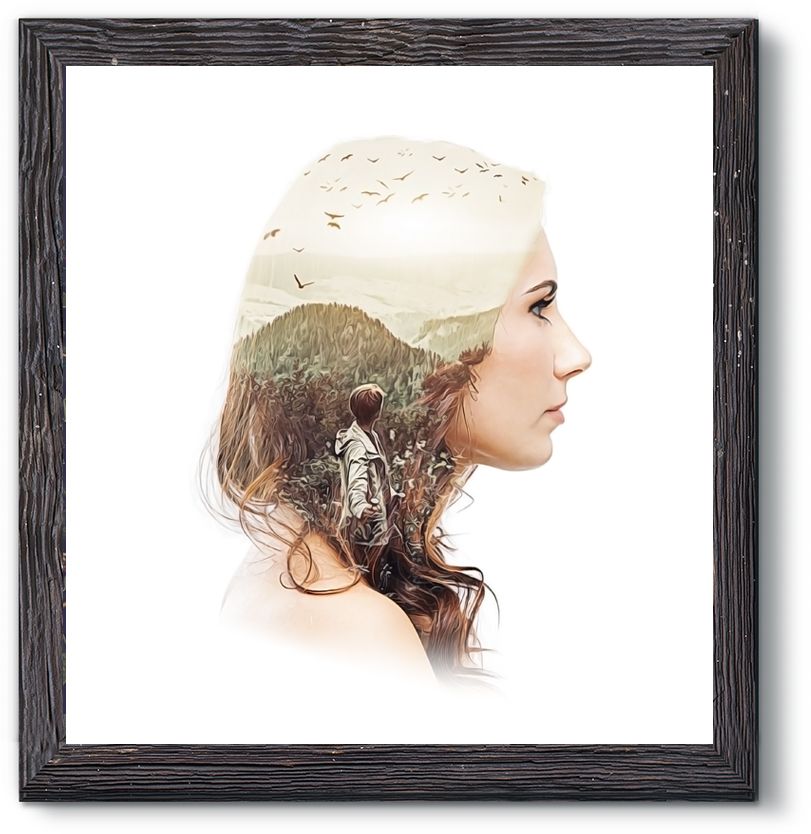 Drifting away like the clouds
by the winds of busyness
The vain amusements
The lingering boredom
The daily grind, the routine
Existing, surviving
Stuck in the in-between
It's the same old scene 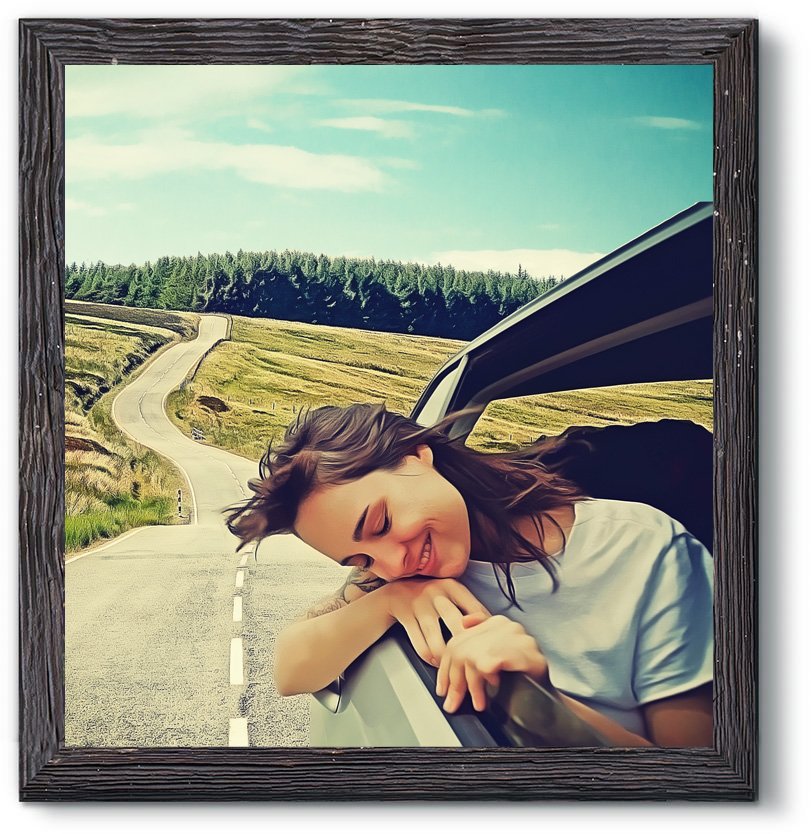 A thousand strokes
from your paintbrush
I feel the rush
of your endless love
and peace from above
Like birds in the sky
My heart roams free
I keep moving, even when dry
I am not a leaf on some tree 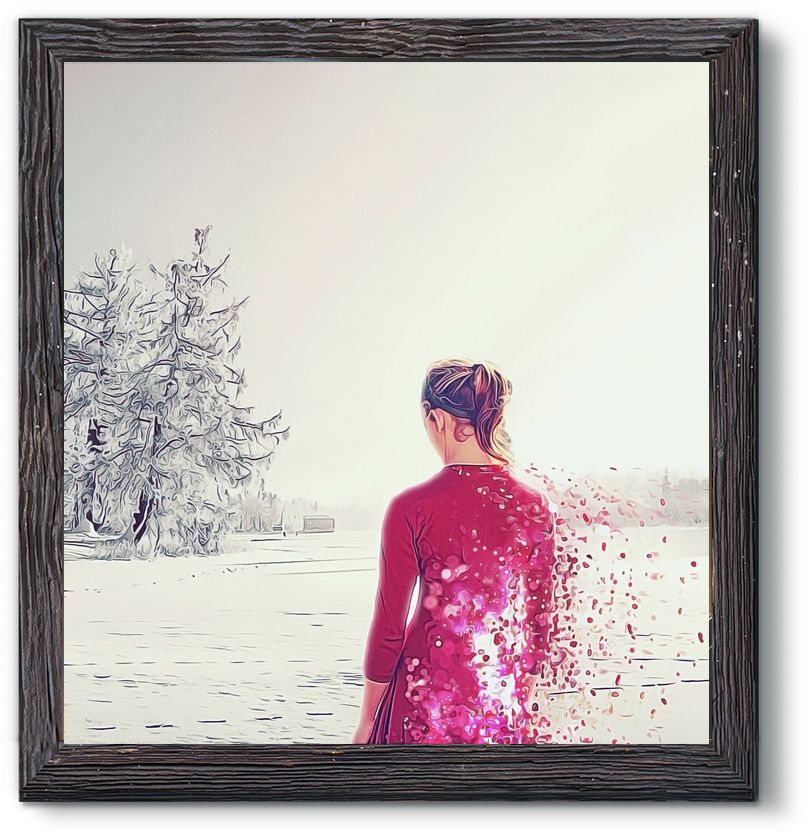 What is, what could be
Out far breaking free
The regrets we hold
Farewell to the old
Through the white
Treading a new path
Behold the miracle sight
The ending of a past
And a beginning that'll last

Though your sins are like scarlet, they shall be as white as snow. — Isaiah 1:18 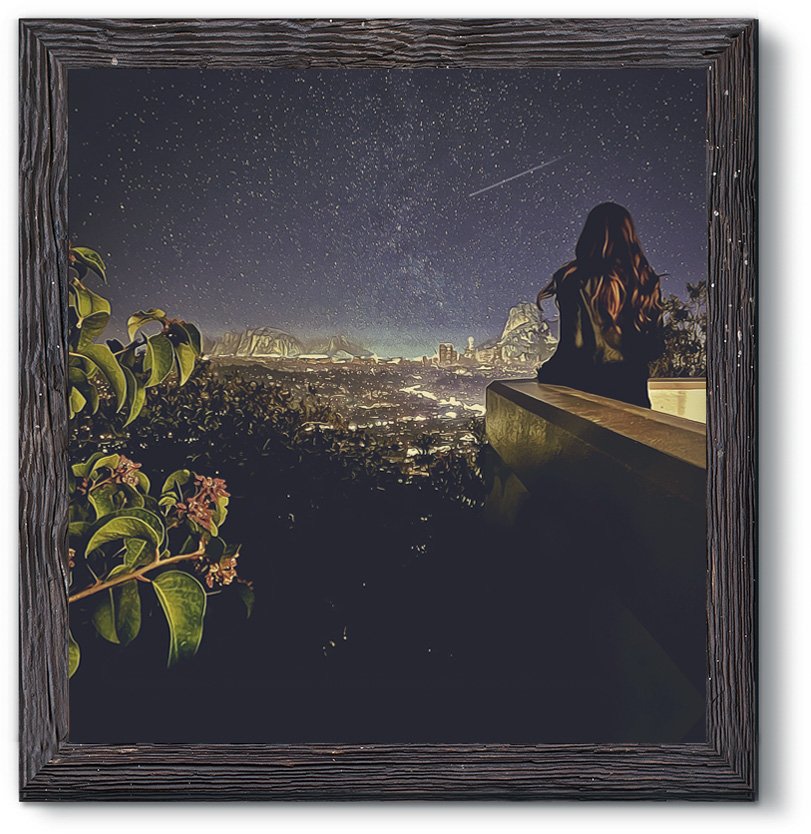 Life is hard, the journey long
Endless stories, sleepless nights
What if I could escape
to a magical wonderland
A secret place of endless fascination
Where the cares of my soul
are lost in a beautiful distraction
And a million stars
sing me a lullaby,
a magic song, all night long 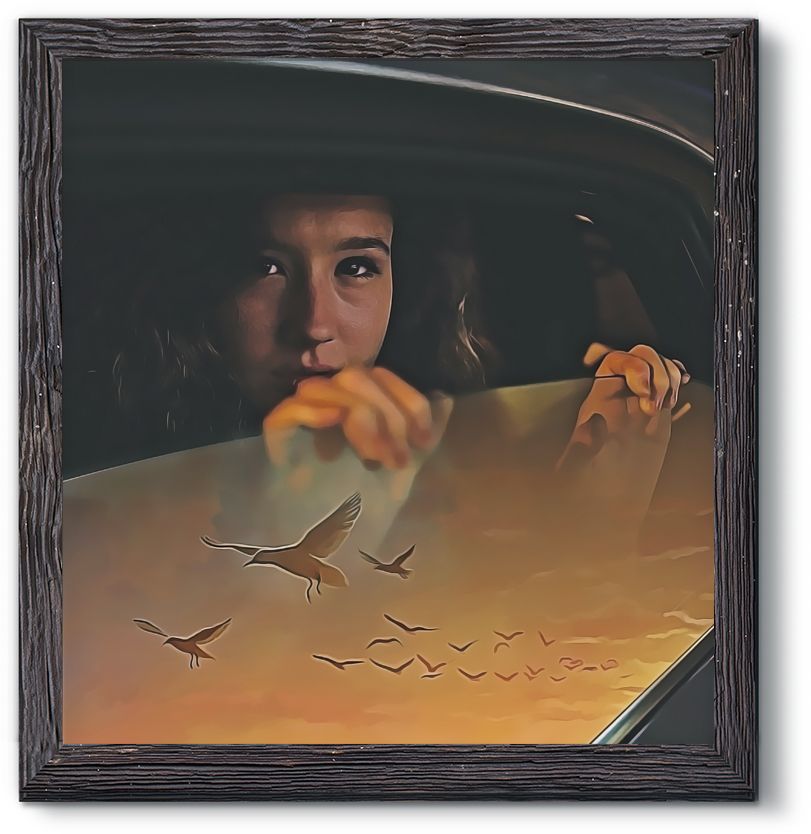 I am a traveler passing by
under the evening twilight sky
Only if I had magical wings to fly
I could kiss this restlessness goodbye
Unsatisfied, discontent
This wanting of more
My soul is at war

O God, I wait for you
on this busy street of life
I stand at the crossroads and look
If I could see what you see
I could escape gravity