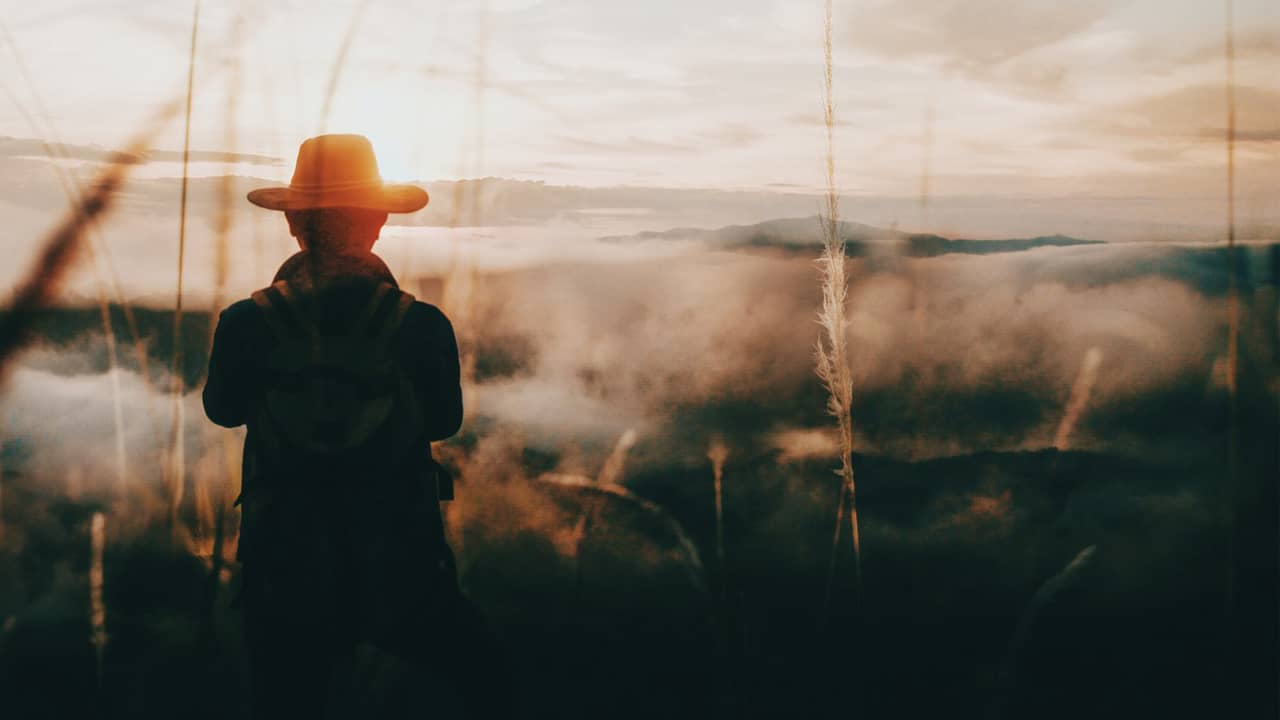 Sons of Issachar had understanding of the times, to know what Israel ought to do.

Many years back I had a dream where prophet Bob Jones had come to my house. There was also an Apostolic minister who was there. Bob Jones was going to take some sessions later in the evening.

As he rested on the sofa, I gave him a pillow to lay his head on. He then looked at me and said, “Yes, that’s right”. It was a confirmation of what I believed about something. I was really happy to hear that.

The scene then shifts to the balcony of my house. It was raining and Rahul Gandhi was with us. Bob Jones, Rahul Gandhi, I, and some other people were on the balcony. When we looked down, we see that a couple of workers were fighting near a hole on the ground.

Dirty water was coming out from that hole and it was mixing with clean water. The waters were flowing through the streets. The workers were supposed to stop the dirty water but were arguing and fighting.

It was hot and humid. Then Rahul Gandhi said, “You all guys can come to my place, it will be refreshing, and Bob Jones can take the sessions there”. To get to Rahul’s place we have to go through the flooded waters in the street.

As we were getting ready to go, I said to Bob Jones that I can’t believe that he is here. It’s a miracle. I said I was praying to God to send someone. Bob Jones said, “No wonder I’m here.”

I then said to Bob Jones, “Please do take a session on what is the end-time ministry and how do we prepare for it.”

After I saw this dream, I had the sense that Rahul Gandhi will lose the elections and Modi will become the Prime Minister.

But the dream was not about the elections, it was something much more than that. I think I know what certain parts in the dream mean but I won’t explain it here. But one thing is for sure, many of us need to understand what the end-time ministry is and be prepared for it.

Bob Jones had heard from God that the chiefs would go to the Super Bowl and win it. He shared that when they win, it would be a sign of upcoming and end time revival. 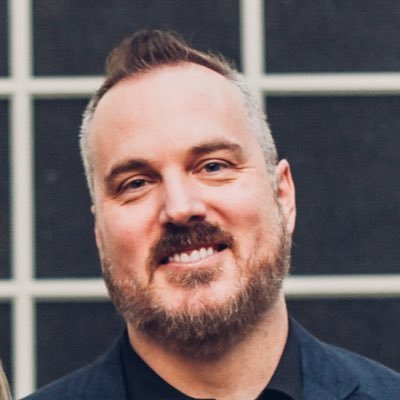