My parents thought of family suicide 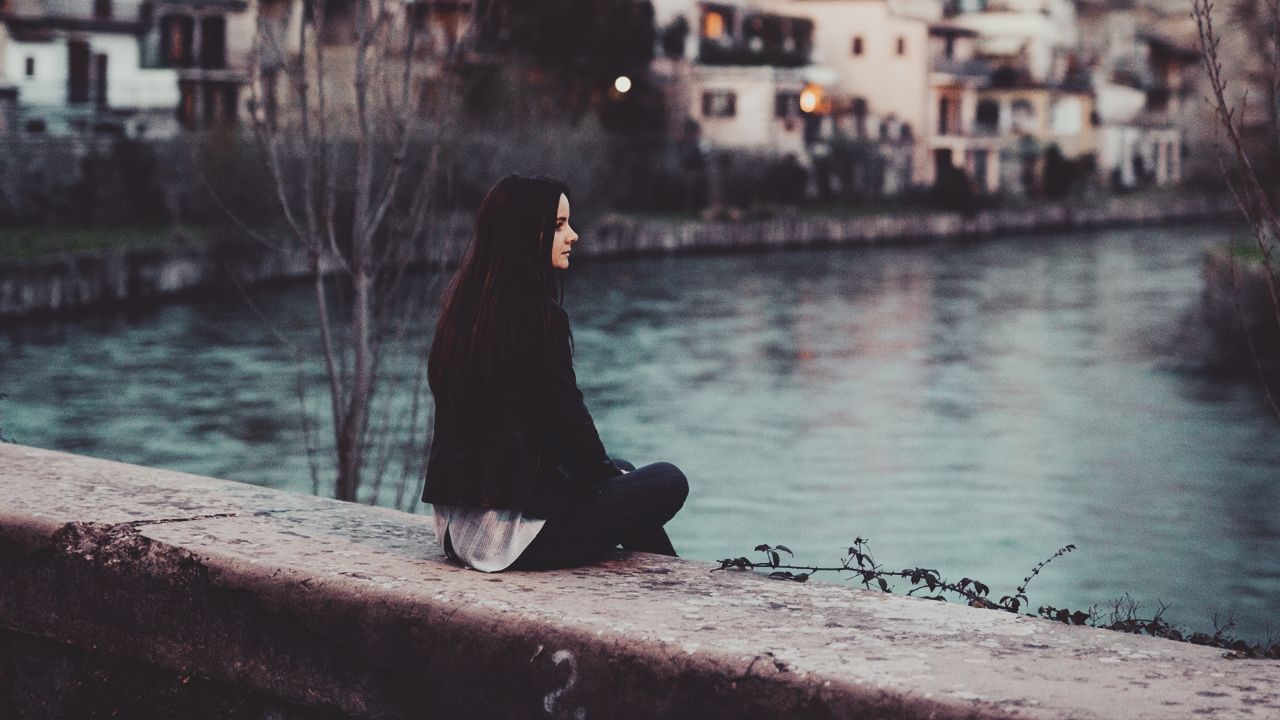 For I, the Lord your God, will hold your right hand, Saying to you, ‘Fear not, I will help you.’

I want to briefly share this story of God’s love and supernatural protection. This happened a long time ago.

My dad had kept some company money at a friend’s place. He thought it might be safe to keep it there. But when he asked for the money, his friend gave some excuses and refused to give it back.

The company filed a criminal case against my dad. With no hope or help, my parents decided to do family suicide.

I and my sister were too young to understand what was going on.

My dad went out to get Tick20 pesticide (poison) from a shop. But when he reached the shop, he heard a voice saying to him to go back home.

My mom was at home praying.

My dad returned and after a few hours, his friend came to our house and gave a portion of the money back.

Not only did God turn away dad from buying the poison but worked in his friend’s heart to give a portion of the money back.

God was protecting us as He had a purpose and a plan for our future.

Then after a couple of weeks, a person from the Catholic Charismatic movement visited our home and shared some scriptures from the Bible. God encouraged my dad with this scripture:

But now, thus says the Lord, who created you, O Jacob,
And He who formed you, O Israel:
“Fear not, for I have redeemed you;
I have called you by your name;
You are Mine.
When you pass through the waters, I will be with you;
And through the rivers, they shall not overflow you.
When you walk through the fire, you shall not be burned,
Nor shall the flame scorch you.
— Isaiah 43:1-2 | The Bible

After a few days, my parents attended a charismatic meeting. On the first day, my mom got healed of piles and back pain.

On the second day, the preacher on the stage said that there’s a person here troubled with certain office matters and a police case, but God is saying that He is taking care of that.

The preacher had never met dad but God revealed things supernaturally to him to encourage my dad.

Dad told his company to deduct what they owned him (dues, PF) to compensate for the remaining amount. They did and withdrew the case. My dad’s relationship with the company had gone sour, but they reconciled after one and a half years.

During those days, my dad had a vision. In that vision, he saw mother Mary saying to him, “Listen to my Son, salvation is only through my Son Jesus.”

We felt that there is more to Jesus and the scriptures. We had Christianity as a religion, followed the rituals and obligations but we weren’t truly seeking the truth and we lacked understanding of what Jesus did for us.

Later, we all as a family followed through. We gave our lives to Jesus, not as a religious act, but we understood what really happened at the cross.

Jesus said I have come so that you may have life and life more abundantly. The devil tried to steal, kill, and destroy, but God protected us. He then led us to know His son Jesus like never before and it changed our lives forever.

I will lift up my eyes to the hills, from where does my help come? My help comes from the Lord, who made heaven and earth.