Dream: The Glory of God show 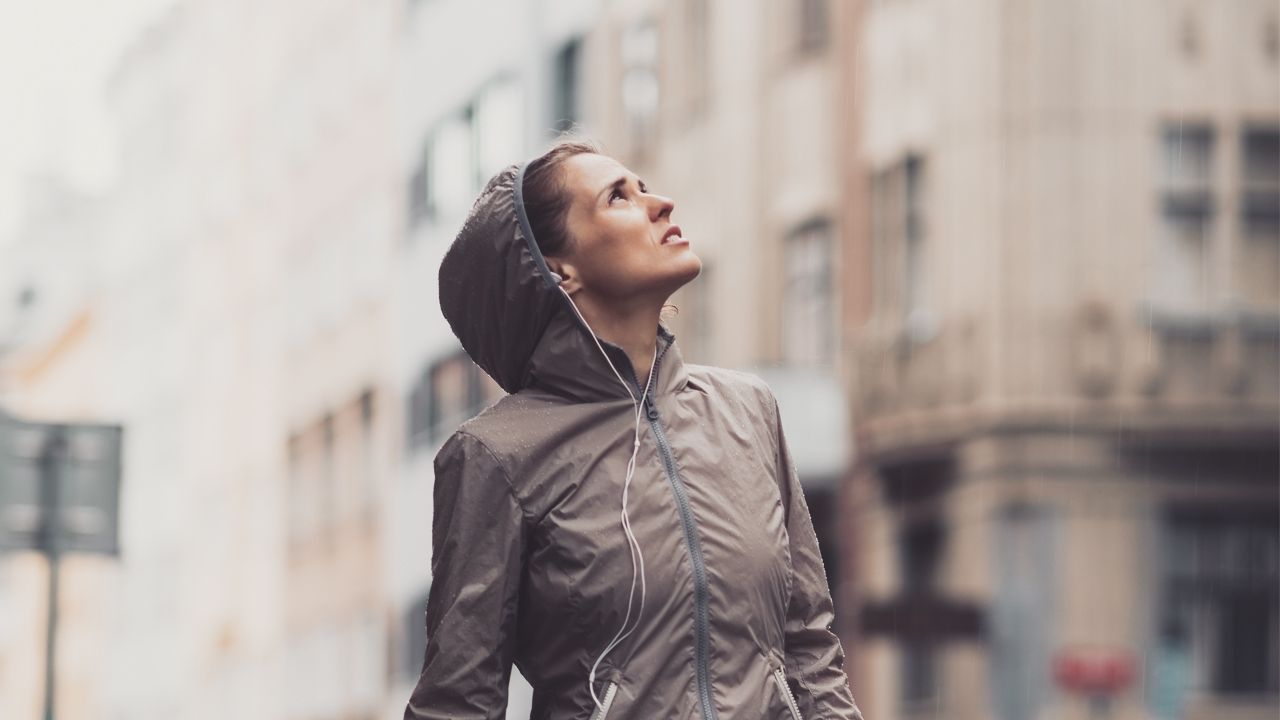 And the God of peace will crush Satan under your feet shortly.

In 2019 I saw a prophetic dream that I believe is for this new era in God’s calendar. When deep darkness covers the earth, the Glory of God will rise over ordinary believers.

In the dream, I saw giant monsters attacking the earth. I was waiting for some superheroes to take out these monsters, but no one showed up.

Then something stirred inside me and I ran towards one of the monsters. As I was running, I was thinking, “This is crazy! How can I possibly think I can smash this huge, intimidating monster. I’m so small.”

But I kept on running and as I approached nearer, I leaped very high into the sky, landed on the monster, and smashed it beneath my feet.

I leaped again into the sky, landed on another one, and crushed it beneath my feet. I felt unstoppable. I kept leaping high into the sky and smashing these monsters one by one. It was as though I was playing a video game. It was a lot of fun.

God’s Glory in and through ordinary believers

I’m not sure what these monsters symbolically represent. It could be things that produce massive fear, intimidation, and worry.

But God is inviting ordinary believers who have ears to hear and eyes to see to be participants in His show. He is looking for people who will walk in the Spirit and not react to the facts.

Ordinary believers who walk in revelation will crush these monsters. The peace of God will rule their hearts amid chaos. The Glory of God will make them unstoppable.

Could it be that we have entered a new era, where nameless, faceless believers, as led by the Spirit of God when they speak with authority, shift things on earth?

Could it be that many will arise and slay the taunting giants of addiction and strongholds of sin in their own lives and become the voices of victory and revelation to others?

I believe the next move of God is the habitation and release of the Glory of God, in and through ordinary believers.

Prophetic teacher Melissa Nordell says, “For years I have been hearing what I call the major prophets say that the last great and coming move of God will be a ‘grassroots’ movement, a movement of the “nameless, faceless” saints – not superstars. But how can the ‘nameless’ and ‘faceless’ do the greater works? By following Jesus’ example; emulating Him by only doing what they see the Father do and only saying what they hear the Father say. It’s as simple as that. We seem to have made it so complicated when it truly is quite easy.”

Not by might, nor by power, but by my Spirit, says the Lord of hosts.