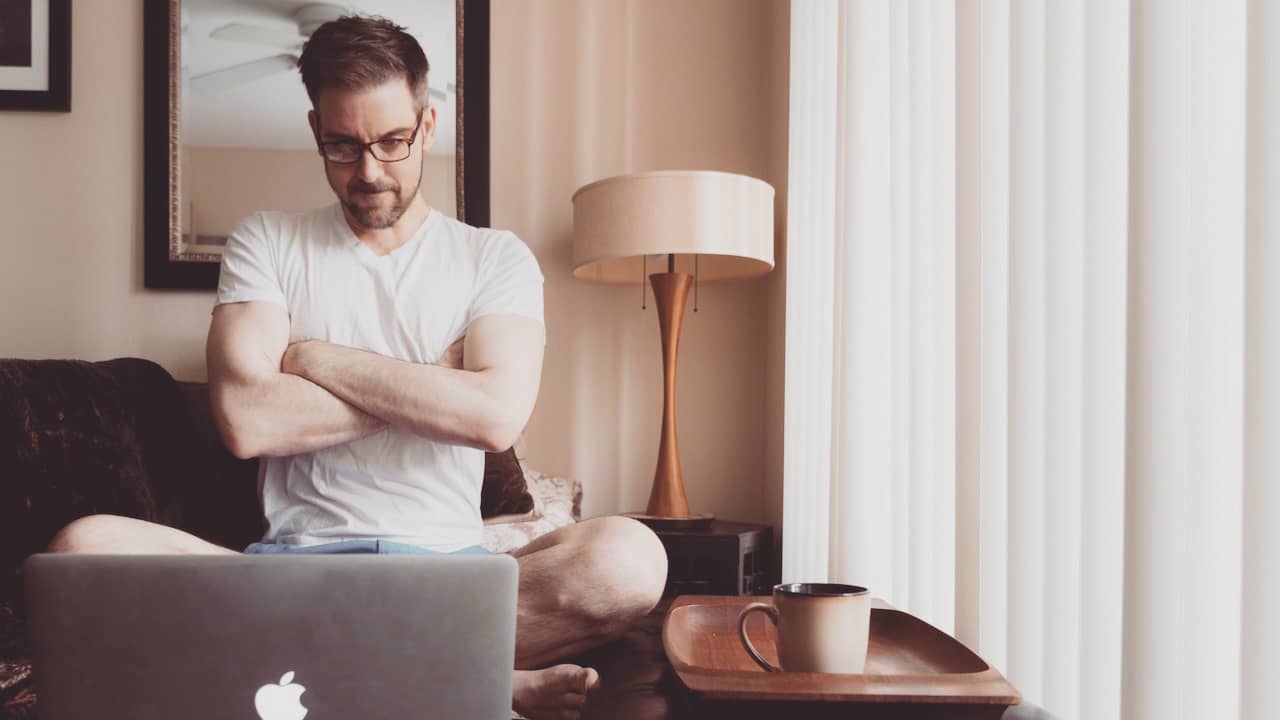 Jesus said to him, “If you can believe, all things are possible to him who believes.”

The reason I write some of my supernatural stories is to inspire people to believe in possibilities, that anything can happen when we engage with God who is supernatural. He cares about our problems, even the smallest ones.

We live in the natural realm but there’s the reality of a spiritual realm, the unseen realm, where the supernatural can affect the natural.

With God, there’s always a realm of possibilities and solutions available to our problems. But it takes crazy faith to believe and take the shot.

This particular incident happened a while ago. Outside my apartment in the lobby area, we have a place where the internet and telecom wires are set up. It’s closed with wooden panels from the front but the top is open.

The rats entered this area, bit the internet wires and the internet stopped working. When it happened for the first time, I got it fixed by the internet company. They came and replaced the wire.

But after a couple of days, it happened again. I told the apartment caretaker about it and he said it is difficult to prevent the rats from entering this area. He said maybe we can try keeping rat traps.

I was getting frustrated as this was interfering with my work. I called the internet company again. When they opened the wooden panels, they saw two big rats. The wires are thin and could be easily cut by their sharp teeth.

When I got it fixed the second time, I prayed and said, “Lord, I really need this to work. In Jesus’ name, I command the rats not to cut the internet wires again. I release the anointing of God in that area where the wiring is done.”

As I said this, I sensed a distinct tangible anointing of God. I felt as if this issue has been taken care of. From that day onward, the internet has been working fine without any interruption.

I was amazed when nothing happened for the next few days. There was no way these rats could have been prevented from entering this area. The chances of it happening again were very high.

Jesus calmed the storm by speaking directly to the storm, saying to it, be still. There is power in the name of Jesus and everything will bow to His name when we speak by faith and take authority in His name.

If we discern Jesus as a carpenter’s son and Savior, all we will get is chairs, tables, and a ticket to heaven. There is more that is available to us.

Jesus said, “Truly I tell you, if you have faith as small as a mustard seed, you can say to this mountain, ‘Move from here to there,’ and it will move. Nothing will be impossible for you.”

It looks crazy to others but a crazy faith as simple as a child’s, and as small as the size of a mustard seed can fix big or small issues supernaturally.

Engage God in the issues of life, talk to Him.

Now He did not do many mighty works there because of their unbelief.