Dream: Children of the Light 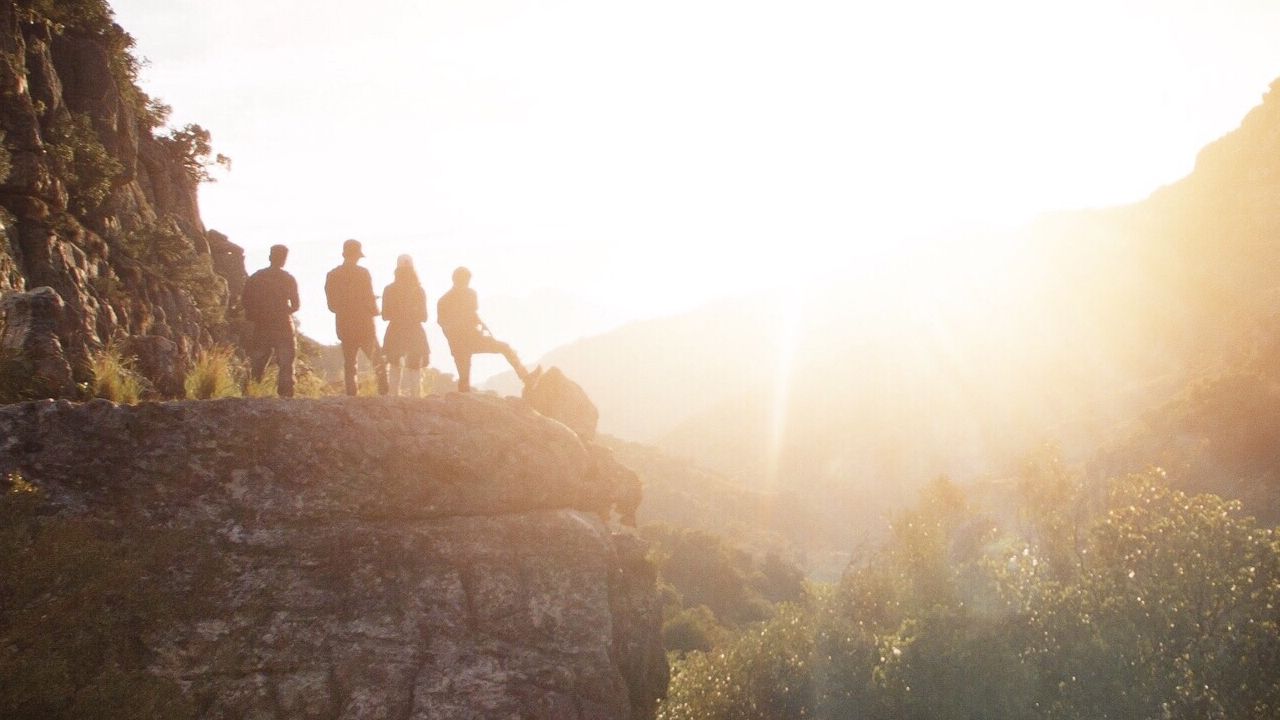 Behold, I give you the authority to trample on serpents and scorpions, and over all the power of the enemy, and nothing shall by any means hurt you.

My wife Lilian had a dream. In the dream, she saw demonic forces creating darkness over a region. We were walking down the street and saw what they were doing. We decided to do something about it.

As we moved in the direction of the darkness, my wife rebuked those demonic forces. They started feeling uncomfortable and afraid. Then she heard a voice from behind saying, “You’re the Children of the Light”.

God is revealing that our light is far more powerful than we think. We’re called to invade the darkness and it’s not we who should fear but the demonic forces.

When we neglect exercising our spiritual authority, the darkness remains unchallenged, and the enemy keeps stealing, killing, and destroying.

Get a radical revelation of who you are in Christ, and your position and authority in Him. We are called to rule and reign with God. We are called to enforce the victory bought by Jesus and take out the darkness.

For you were once darkness, but now you are light in the Lord. Walk as children of light (for the fruit of the Spirit is in all goodness, righteousness, and truth), finding out what is acceptable to the Lord.
— Ephesians 5:8-10

See yourself as full of light, called to invade the darkness, and set the captives free. Let your light shine, don’t hide it. Proclaim and demonstrate the truth.

When we walk as the children of light in goodness, righteousness, and truth, we’re a threat to the Kingdom of darkness.

When we speak and decree what God is showing for nations and people, His light will begin to invade the darkness.

As we decree and command, the host of heaven will execute God’s will. As we partner with God, we’re going to shift things over people and regions.

The night is far spent, the day is at hand. Therefore let us cast off the works of darkness, and let us put on the armor of light.