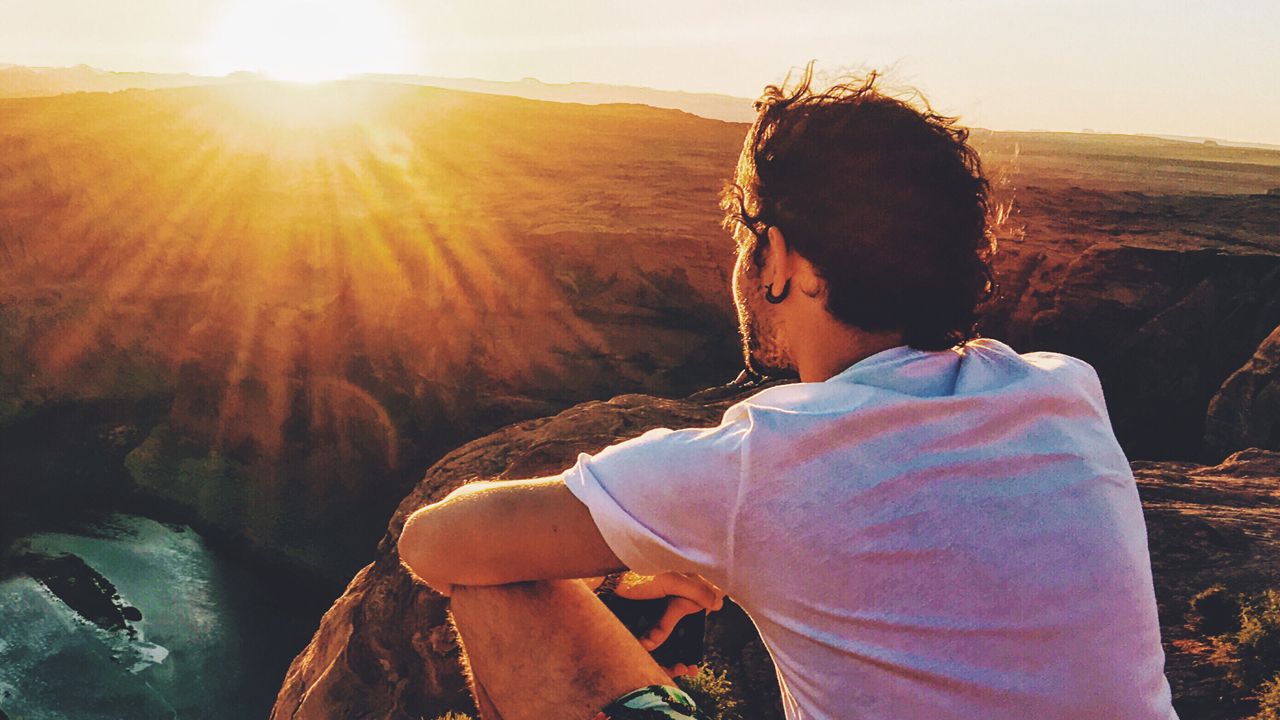 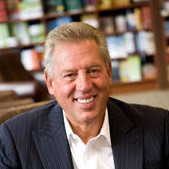 Many years back as I was preparing to speak at a church meeting I asked God if I should pray for supernatural healing. I sensed God showing me that there will be somebody in the meeting with a stomach problem.

So to play it safe, during the worship time I told people that if they have any pain in their body, place their hands where the pain is and I will pray once and it will be gone. As they did that, I specifically commanded the stomach problem to leave in the name of Jesus. I said it once and moved on.

After a few months, I got a message from my friend who was there in that meeting. He said he had a stomach ulcer and got frequent pains almost every day. He said since that day when you commanded the stomach problem to leave, he hadn’t felt any pain. He said he waited for a few months to be sure that it’s gone.

Later after several months, while I was on a vacation, there was a person working at the resort who had a shoulder pain. I felt the Holy Spirit nudging me to pray for healing but I was hesitating.

That night around 1 a.m., I got a message from my friend. He said it’s been one year and the stomach ulcer pain hasn’t come back. He was remembering and thanking Jesus for the healing.

The timing of the message couldn’t have been better. I felt God was encouraging me to pray for the person at the resort.

But still, I didn’t. I was afraid of failing. Later I regretted not following through with God’s leading. I felt it was a lost opportunity.

It is in taking risks and not fearing failure that we see God’s super breaking into the natural. If we fail so what? There’s nothing to prove. If we take the shot and if it works, it benefits others as they encounter God in a new way.

Sometimes we overthink a lot when we need to just do it.

As each has received a gift, use it to serve one another, as good stewards of God's varied grace.