It’s not over till God says it’s over 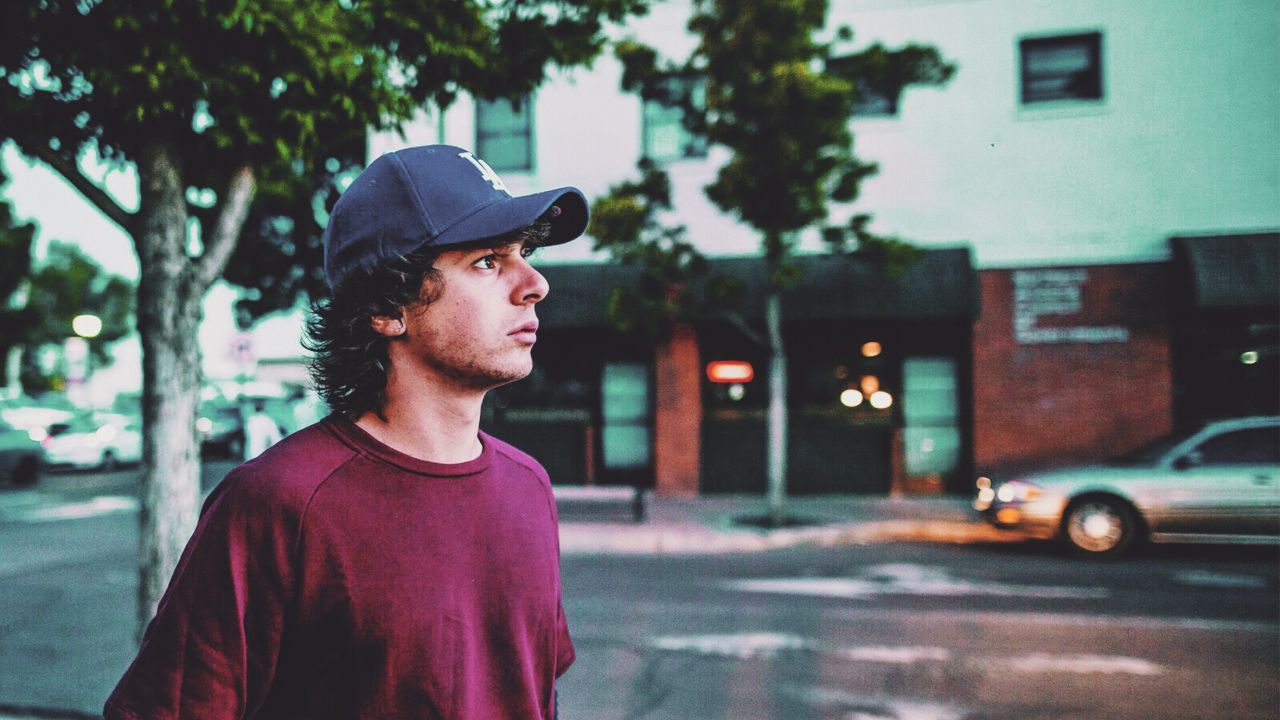 For I, the Lord your God, will hold your right hand, saying to you, ‘Fear not, I will help you.’

I finished school in 1998. I was an average student who wasn’t ambitious, driven, or competitive.

I didn’t give much thought to my career. I left the decision-making to my parents. I stayed in Kerala for a year and wrote the engineering entrance exam. I didn’t get through and went back to Delhi.

My parents suggested that I enroll in the Bachelor of Information Technology degree from IGNOU. So I joined and after much struggle completed it.

In 2004, IIT introduced an all-India entrance exam for Masters in Computer Application. I wrote that exam and scored a good percentile. I got admission into Jamia Hamdard University, Delhi.

I was very bored with the subjects in MCA. I was failing in my papers. I was so bored that I nearly dozed off right in the middle of writing an exam in the class.

In the first year of college, I started learning website and graphic design on my own. I discovered this is what I like to do.

I came to my senses

There were days when I would leave home but instead of going to the college, I would head straight to Connaught Place or India Gate. I would sit there and ponder over my life thinking where am I heading.

I was 26. I was at home. I had wasted few years in between. I felt I was the black sheep. I felt terrible wasting my parent’s money. I sensed I had not been serious with my life and I have let time slip by.

I knew I had to own my life and not leave it to others. It was time to take responsibility before it’s too late. I was determined. But I needed help.

I was growing in my friendship with God but wasn’t engaging Him in many areas of my life. I left it to others to make the decisions for me.

I started seeking God for direction. I read a portion in the Bible where God said, “I will instruct you and teach you in the way you should go; I will counsel you with my eye upon you.”

I believed those words and asked God to show me the way.

So one night I poured my heart to God.

I said, “God, I have made mistakes. I am not where I could have been. I am wasting my life and time. It looks like it’s all over for me.”

When God spoke those words I sensed a supernatural peace, hope, and faith rising in my heart. That one line from Him boosted my confidence. I was charged up. I knew God will do something.

I was thinking to quit college. I wanted to make sure God is backing me up on this decision, otherwise, it could be a blunder.

God said, “Leave college, it will be all fine.”

I sensed a deep reassuring peace in my heart when I heard those words. I knew it will be all okay.

I told my mom in December 2005 that I’m not going to college, I’m dropping out. She was somewhat okay with it but Dad was furious.

My sister was getting married in February 2006 in Kerala. So my parents were focused on the wedding preparations. I knew I had some time and space to breathe, at least for a couple of months.

God said, “You will get married within a year.”

At my sister’s wedding in Feb 2006, some of my relatives asked why I left college. They said it was a foolish decision. No one is going to marry you.

I replied, “I’m going to get married within a year and if it happens in 2006, it will be a miracle.”

I haven’t met my future wife. I just dropped out of college. I don’t have a job. But I said those words because God said, “You will get married within a year.”

After my sister’s wedding, I spent the next three months at home waiting and seeking God. Those months of waiting were tough. My parents were not happy and I could feel the pressure building up.

In April 2006, I did 21-day fasting and prayer. I had never done this before. I sensed the Holy Spirit leading me to do this fast. I skipped breakfast and lunch. I prayed and sought the Lord for three things; a new church community, my future wife, and clarity on what career to pursue.

In June, I ended up at a new church community and after a week or two, I saw a girl at a youth meeting. We looked at each other and smiled.

Since I was the new guy in this church community, I didn’t want to give the impression that I am here for the wrong reasons. So I told myself that I won’t make the first move.

Four weeks passed by and then after a Sunday church service, she came and introduced herself to me. We spoke to each other for two hours. Then she made me an offer that I couldn’t refuse.

She asked me out for a coffee.

Things were moving too fast. I was wondering what the church folks would think if they happen to see us together at a coffee shop. But there was such an instant connection between us that we knew without a shadow of a doubt that God had set this up. We exchanged our phone numbers.

The next day I went for a walk at night. It was a lovely moonlit night with a cool breeze blowing. The scene was romantically perfect. I texted her.

After a few exchanges of texts, she said, “Wish I was there by your side, holding your hand.”

That night we confessed our feelings to each other.

I told my parents, “Hey! I found this girl, she’s the one. Let’s fix the engagement and the marriage date.”

My parents thought I was out of my mind. They were reluctant but they moved ahead with it. So the engagement date was fixed in September and the marriage in December.

God had said that I will get married within a year. This was coming true.

I fixed my wedding date before I figured out how I’m going to earn a living. So I said, “God, I am getting married yay woohoo but I don’t have any bank balance, what should I do?”.

God said, “Step into graphic and web design as a freelancer.”

I said, “But God, who is going to give me projects? I am a newbie and I don’t have any portfolio to show.”

After hearing that I knew God was going to orchestrate something for me. After two weeks, I got my first website project from Chennai.

After a couple of weeks, I got another one from the US. It was through a friend in the church who said that a gentleman in the US has been looking for a web designer for a year.

It was a big-budget project. I got the project without being asked to show any portfolio. They also gave me a second project before my wedding date.

Not bad for someone who just started, right?

God kept opening projects for me for the next 9 years until I stopped working as a freelancer. God said now it’s time to transition from freelancer to an employee for a startup. I spent 5 years with that company.

God is always thinking ahead. Working in that company was a strategic timely blessing for what was coming next. God aligned me at the right place at the right time.

The Bible says that if we seek God first and His righteousness, everything that we need for life, He will add. We don’t have to worry or struggle. Often we do it the other way and end up struggling.

A conversation with God can change your life.

When God said to me it’s not over till He says it’s over, what He meant was that no matter what happens in your life son, I will have the last word. So don’t you ever write yourself off. The story ain’t over yet. I am God, I am the beginning and the end. I created you. I can turn things around for you. Nothing is too difficult for me. I have been playing this game for a long time.

A conversation with God can change your life. God is relational and He speaks. I am glad He is in my life as a Friend and Father. He holds my future. I value His counsel. I want Him to direct my steps.

God is practical but sometimes His ways can be disruptive. He may guide you to take steps that are risky, against logic and normal human reasoning. And that requires you to trust what God says more than people’s opinions and facts.

When you find yourself in difficult situations, trust God, count on Him. Never give up. Listen to His voice. It’s not over till He says it’s over.